I’ve said it before and I’ll say it again. We’re moving into a retention economy, away from an acquisition economy.

That squeeze on marketing budgets? All those tough ROI questions that never used to be asked about advertising retainers? Guess what? Organisations aren’t as accepting of the leaky bucket any more. Because customers aren’t.

The leaky bucket is the old way. Where companies continually acquired customers into a service by any means necessary – usually through some ad campaign that sold a mirage of the future service experience, which bore little resemblance to reality.

Then once the customer was in, the bait was switched. Nothing was quite as good as the ad promised. The customer felt a bit mugged. One way or another they churned. Churning became a fact of life. Churn has been accepted.

But guess what? Times are changing. Customers are beginning to see through all this to something better, and the better companies are responding. Some have themselves shown the way.

And the money and talent is moving as a result. Money is being spent to seal up the holes in the bucket to stop customers leaving. To retain them.

Increasingly the best creative talent in the market is focusing on researching and designing end to end services that help people progress in life, not just designing ad campaigns that work as some sort of duplicitous click bait.

We’re in a retention economy now.

We’re in the business of designing, building and continuously improving services. That’s the business I’m in.

So, where once your instinct may have been to write off an existing customer as too hard to keep, and instead just attract a new customer by posting an ad. Don’t. Instead, ask: what is the smallest way I can serve this individual person right here, right now? 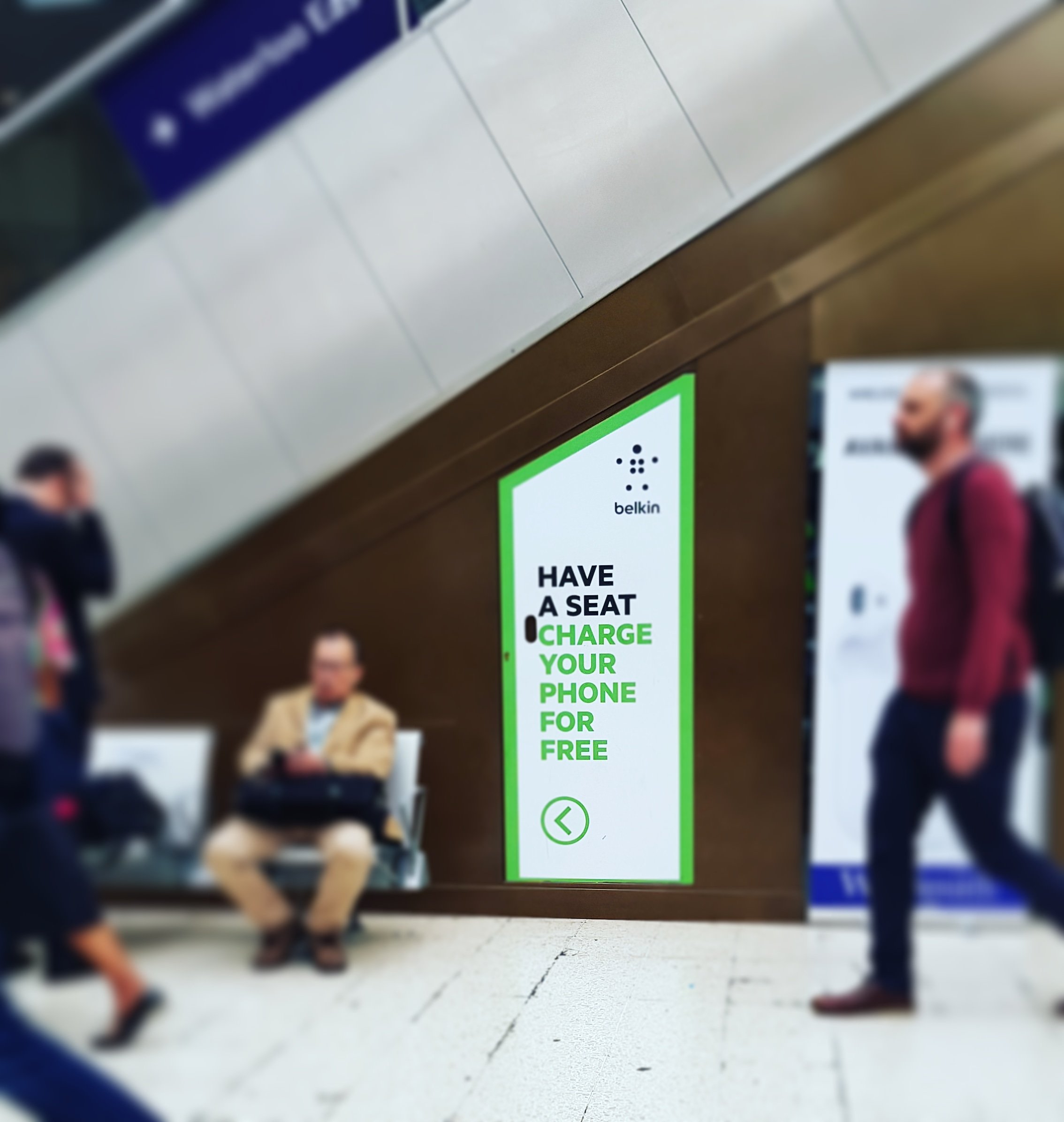